Married At First Sight‘s Connie Crayden has accused of her ‘husband’, Jonethen Musulin, of secretly hooking up with intruder bride KC Osborne.

The 27-year-old marine biology student told Hit FM’s Josiah & Herbie on Monday that viewers may never get to see the couple swap on TV.

‘There is almost another couple swap between KC and Jonny that never came to air. Why that storyline didn’t play out, I don’t know,’ she said. 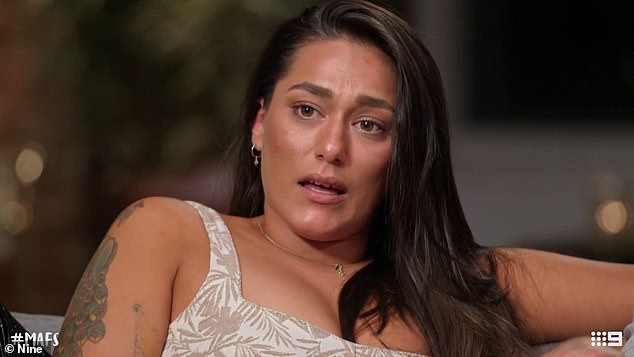 Married At First Sight SPOILER: Connie Crayden, 27, (pictured) has confirmed her ‘husband’ Jonethen Musulin and KC Osborne secretly hooked up on the show

‘I thought it would have been good TV drama. But there was there was a little something, I don’t know the full extent of it though,’ Connie said.

When probed on whether Jonny and KC kissed, Connie simply replied: ‘Mhmm!’

Connie said she wasn’t upset to learn about the kiss, however, explaining: [Jonny] had written leave three times. I don’t really feel like I was in a position to be upset or jealous. I was just like, ‘Yeah, cool”.

It is believed details of Jonny and KC’s fling will be aired during the upcoming reunion episode.

The brunette said she’s never met the Melbourne astrophysicist nor watched him on television, but ‘probably wouldn’t say no’ if he asked her on a date. 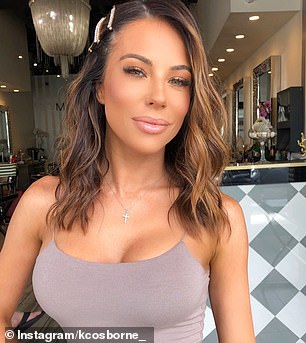 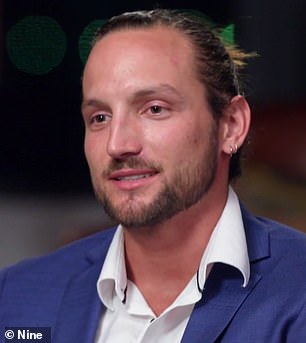 ‘I don’t know anything about him, but from what I do know he’s a very intelligent very handsome man,’ she enthused.

It comes after Natasha Spencer told Daily Mail Australia that producers encouraged couple swapping by setting up certain participants on romantic dates during the experiments.

‘KC and Jonny went on a date. They got partnered together and sent on a high-class date,’ Natasha said.

Married At First Sight continues Monday at 7.30pm on Nine 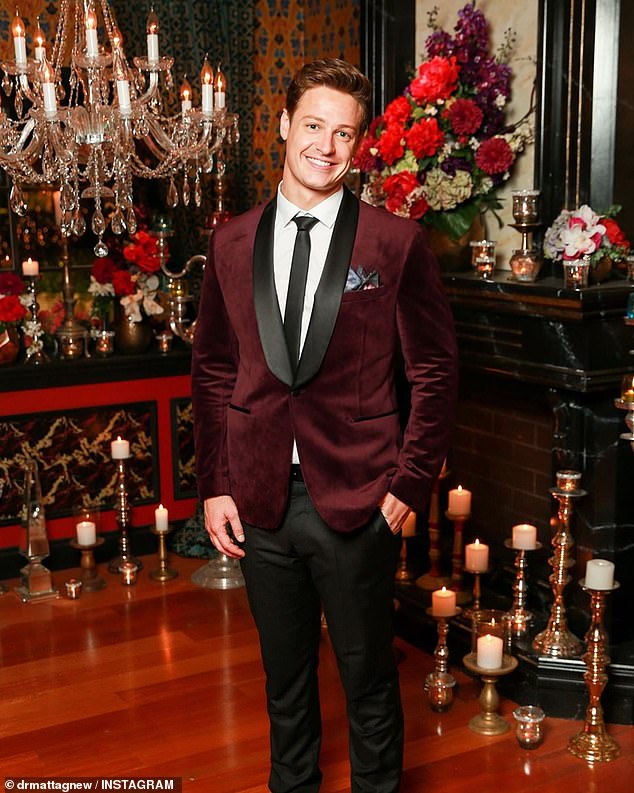 ”I don’t know anything about him’: Later in Monday’s interview, Connie hit back at rumours she is dating former Bachelor star Matt Agnew (pictured)