By Rebecca Davison for MailOnline

The 25-year-old took to Instagram on Thursday to share the news along with a gallery of pictures of his favourite moments on the show.

AJ wrote: ‘I have some news for you all. Please see the below statement from my team – also sending my love to everyone in this difficult time, please keep safe. AJ x. 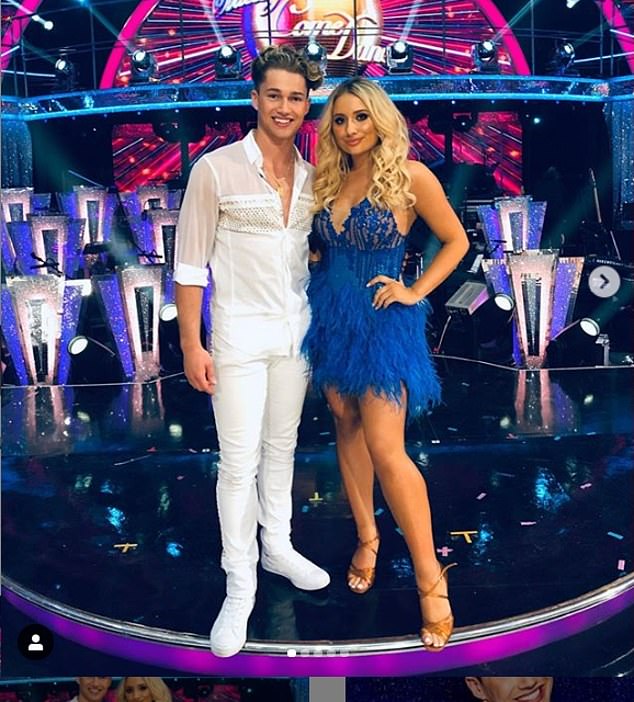 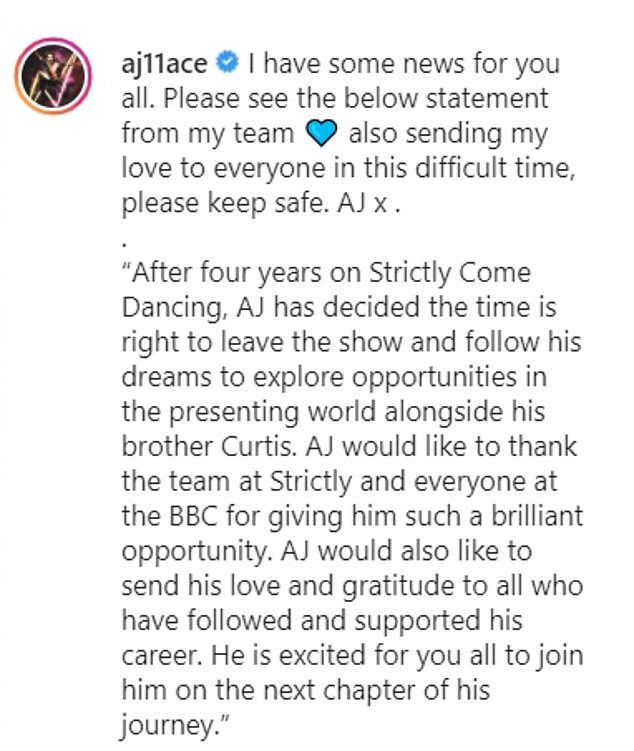 Pastures new: He shared this explanation for his decision on social media on Thursday

‘After four years on Strictly Come Dancing, AJ has decided the time is right to leave the show and follow his dreams to explore opportunities in the presenting world alongside his brother Curtis.

‘AJ would like to thank the team at Strictly and everyone at the BBC for giving him such a brilliant opportunity.

‘AJ would also like to send his love and gratitude to all who have followed and supported his career. 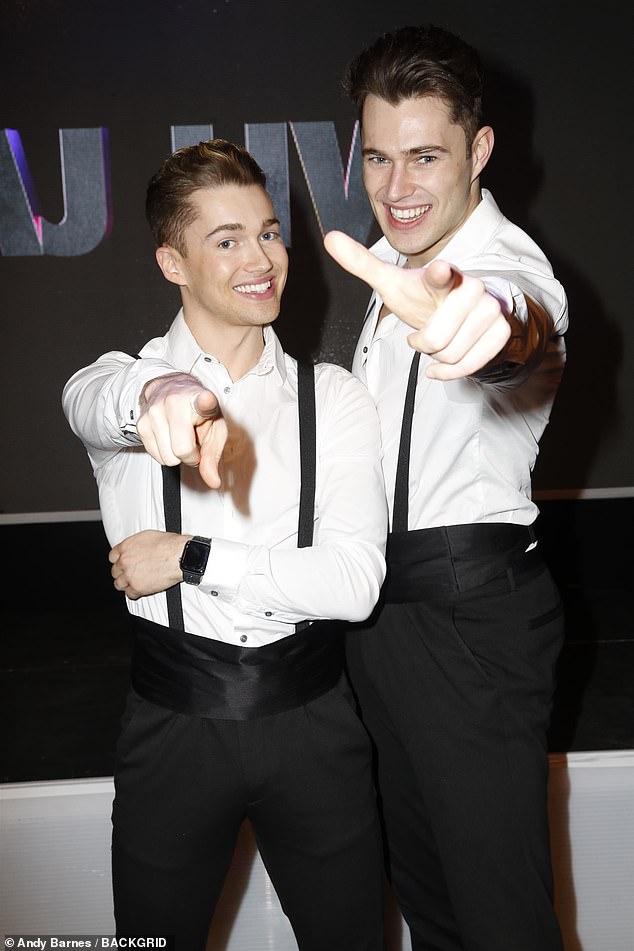 Moving on: AJ and his brother Curtis (right) have both become household names – Curtis has appeared on Love Island and the Irish version of Dancing With The Stars (pictured March 12)

‘He is excited for you all to join him on the next chapter of his journey.’

The next year, he was coupled up with Saturdays singer Mollie King, 32, coming in fifth place.

He got the same result the year after with British Paralympic athlete Lauren Steadman, 27.

The last series of the show saw him partnered with YouTube star Saffron Barker – they came in sixth place.

Fellow professional dancer, Curtis, 24, who appeared on Love Island last year, most recently had a stint as the receptionist on The Greatest Dancer.

He has appeared on This Morning and also starred on the Irish version of Dancing With The Stars. 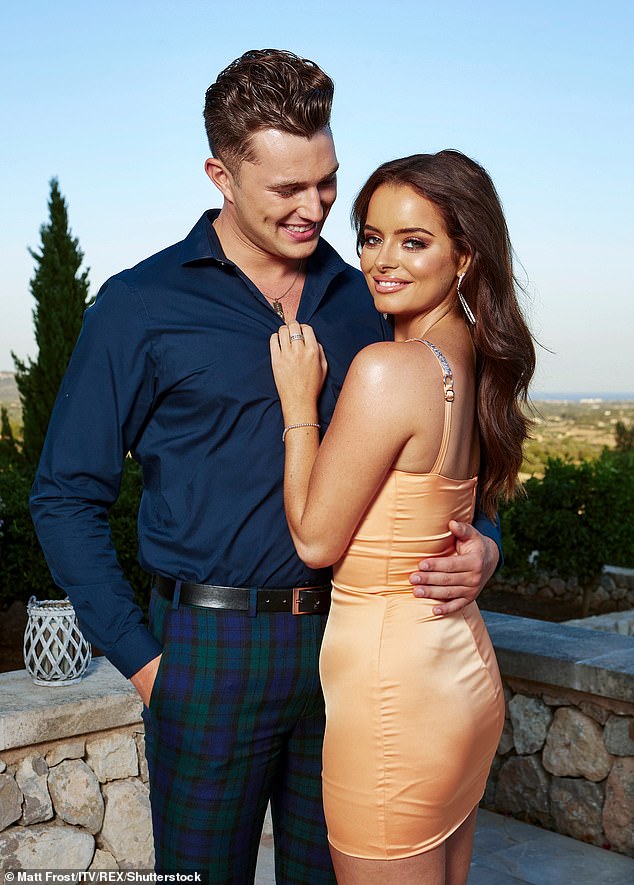 TV dreams: Curtis appeared in the fifth season of Love Island and coupled up with Maura Higgins (right) – they have since split 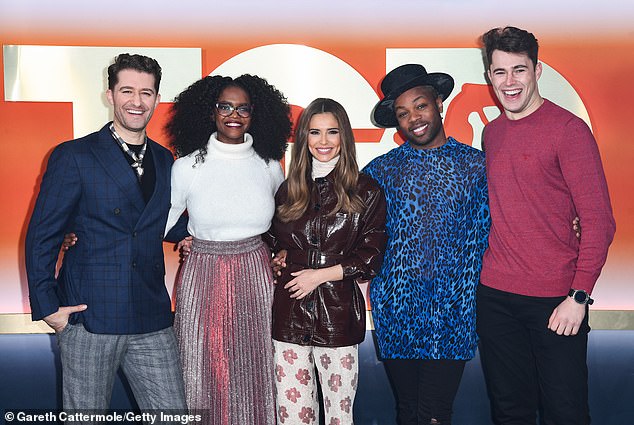 He’s all over the place: Little brother Curtis, (right) most recently had a stint as the receptionist on The Greatest Dancer